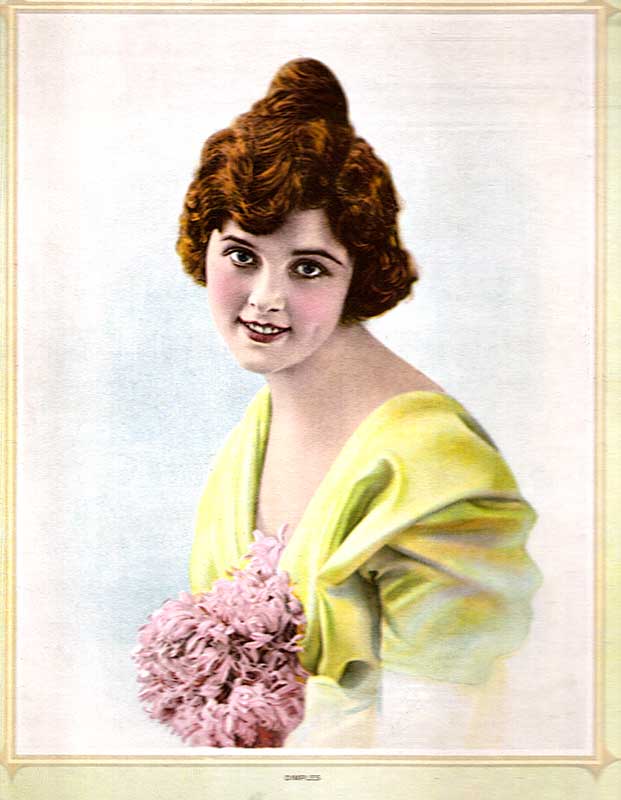 ◄ Back
Next ►
Picture 5 of 5
Beatrice Tonnesen’s favorite photographic subjects were beautiful women and scenes from family life. The latest additions to my collection feature a number of images from both categories. I’ll be posting some great “new” family-themed prints, as well as several newly found images of the toddler in Tonnesen’s “Sunny Jim” series this fall.