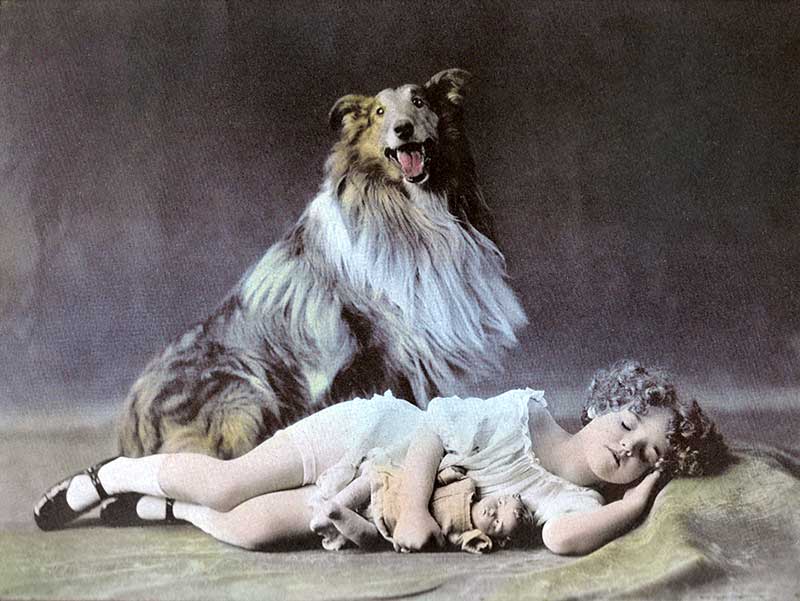 ◄ Back
Next ►
Picture 2 of 2
It’s always a thrill to find a signed Tonnesen image that I have never before seen! But this one is especially interesting, featuring elements that further connect Tonnesen’s work with that of her colleague R. Atkinson Fox (1870 – 1935), as well as providing a closeup view of a vintage baby doll that allowed me to confirm another print in my collection as a Tonnesen. Both prints, seen here in the accompanying slideshow, are examples of the work Tonnesen did in the last decade of her career, and they feature two beautiful child models who seem to have been among her favorites.