Home » Lois » Who was Trentini? A Fox or Tonnesen Pseudonym?

Over the years, I’ve noticed prints bearing a resemblance to the works of Beatrice Tonnesen or R.A. Fox (painting as “DeForest”) in antique stores or online, only to discover on closer inspection that they were signed “Trentini.” This remained merely a curiosity until a couple of years ago, when I spotted one featuring a little girl and a baby who can definitely be found in several prints and photos by Tonnesen.

I bought the print, titled “Playing Mother,” compared it to images in my Tonnesen files, and found that it matched a photo created by Tonnesen in the early 1920s. The original photo is owned by the Oshkosh Pubic Museum.

Since then, I have found two other prints signed “Trentini.” One, titled “Sweethearts,” features a girl shown in a print by DeForest, titled “Strictly Confidential,” along with a boy who, I believe, appears in a print titled “Miss Coquette,”signed “Tonneson. This print originated as a photo by Tonnesen, also owned by the Oshkosh Public Museum.

The other Trentini print, titled “Flowers for Mother,” features a girl who may be the same one as in “Sweethearts” and shows a very Fox-like house in the background.

In addition to all of this intrigue, there’s the Trentini signature, which employs the long-tailed “n” extending way below the other letters – just as both Tonnesen and Fox are known to have sometimes used in their signatures.

So I now wonder if Trentini is just another of the 1920s era illustrators who painted from Tonnesen’s photos, or if Trentini is another pseudonym for either Fox or Tonnesen.

To try to determine if there was a real artist named Trentini in the Chicago area (where Tonnesen and her models lived and worked), I consulted family trees, newspapers, census reports and city directories. I found a few people named Trentini, but no one who listed their occupation as “artist” or anything similar and no one who seemed to have a connection to the art or publishing community. For now, I lean toward the theory that “Trentini” is a pseudonym. But whose? 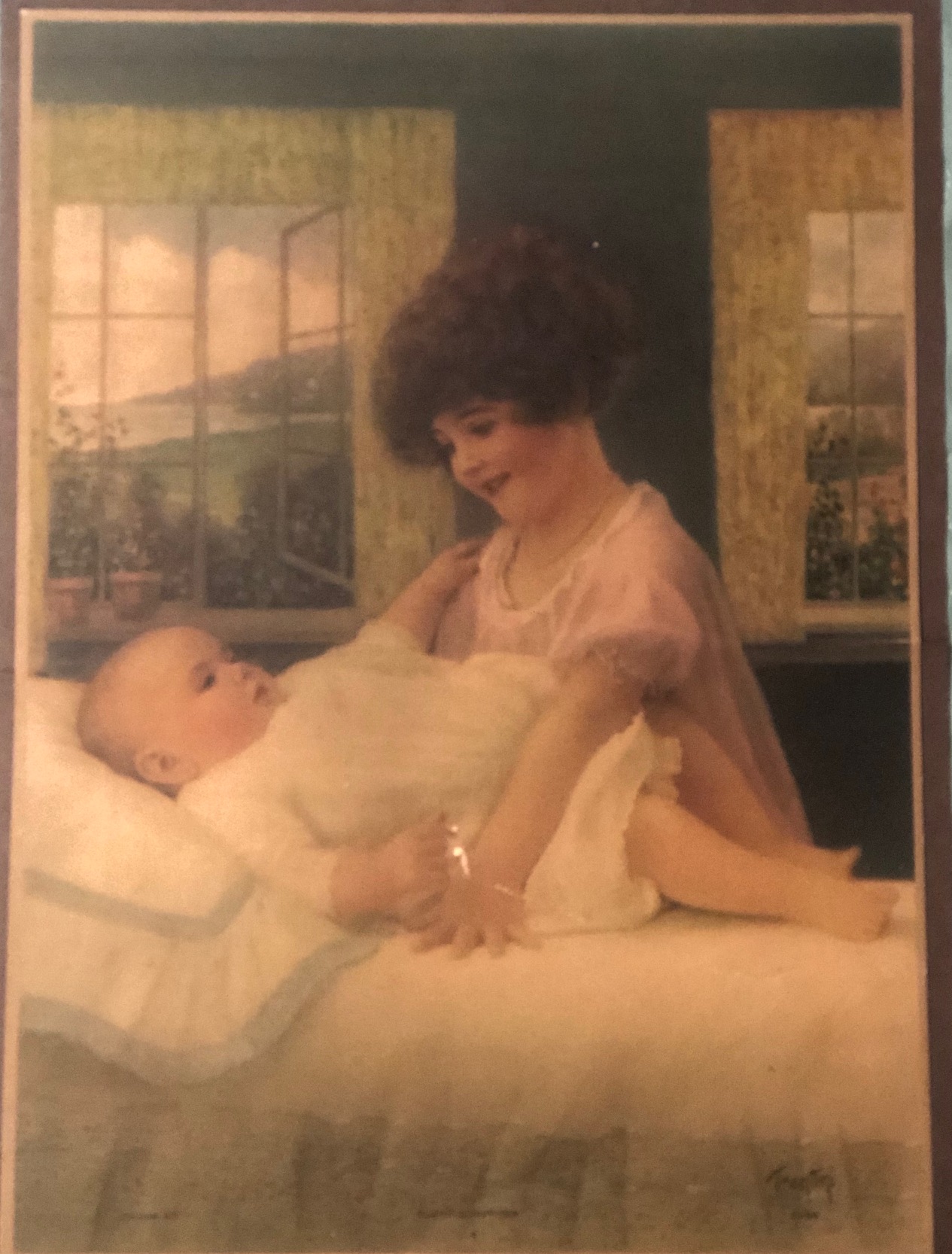 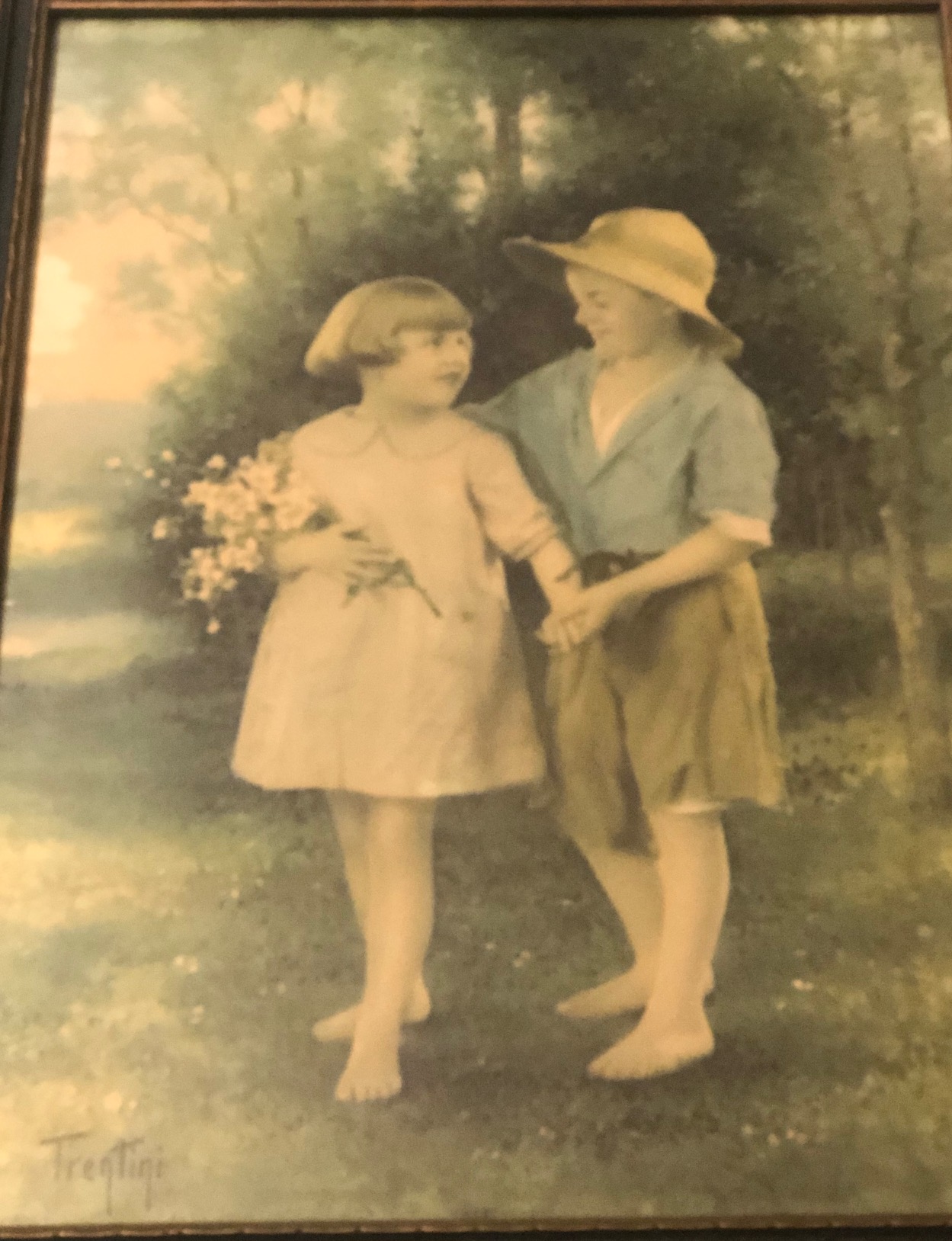 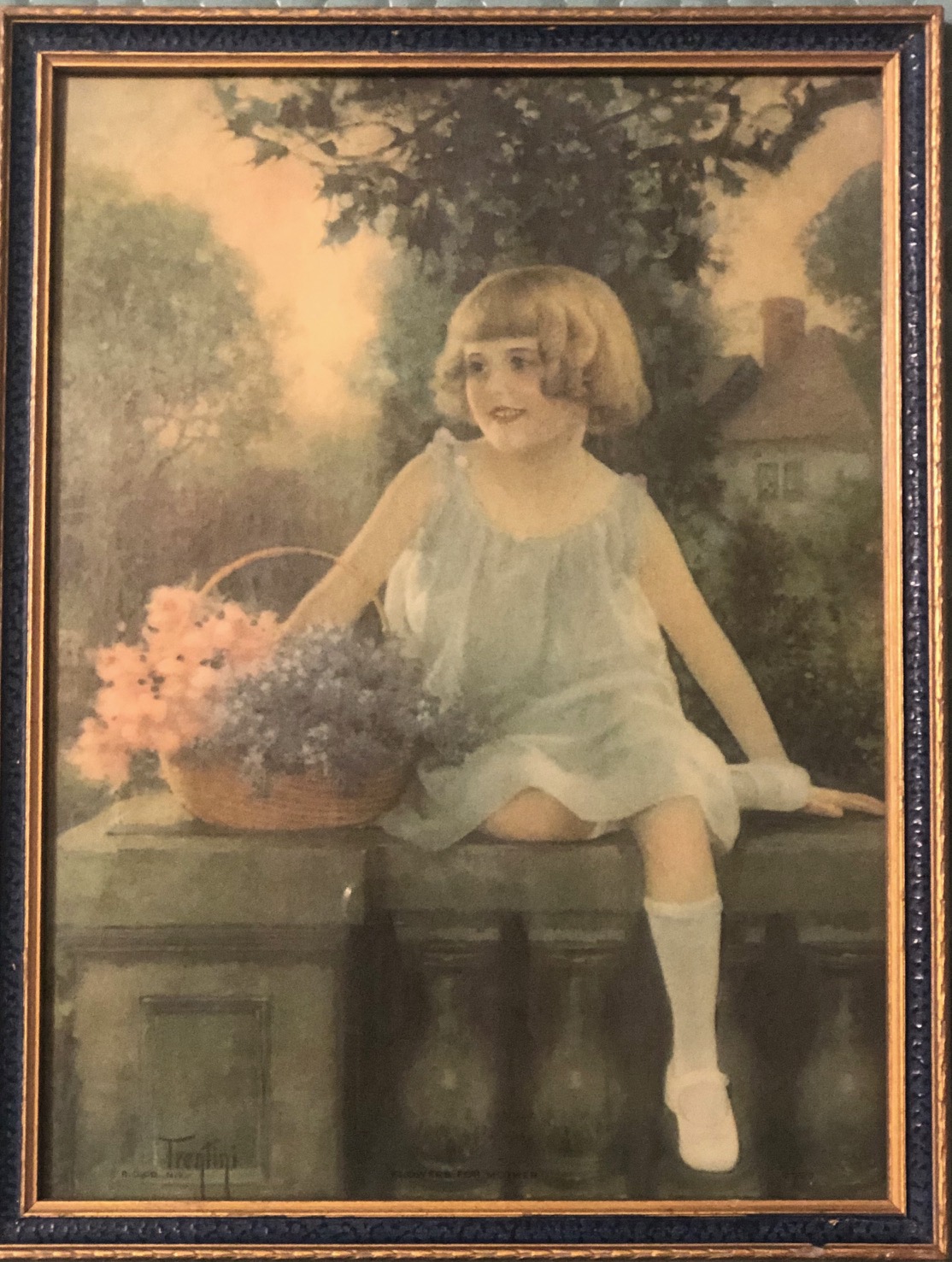 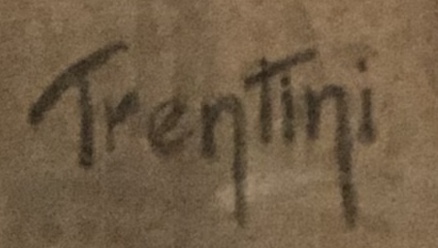