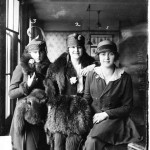 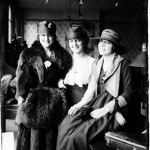 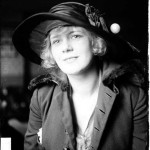 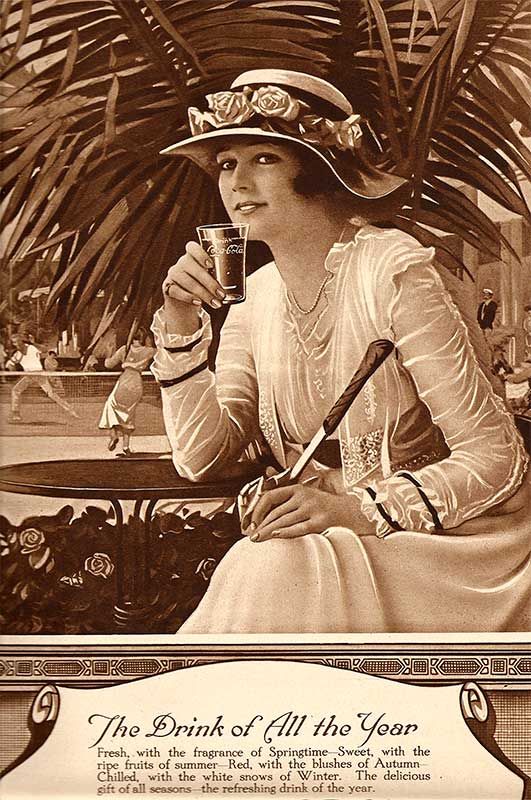 This ad for Coca-Cola appeared in The Woman's Home Companion Picture Section, June, 1917. I believe the model is Helen Dale of Chicago. 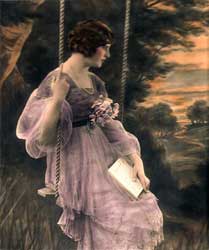 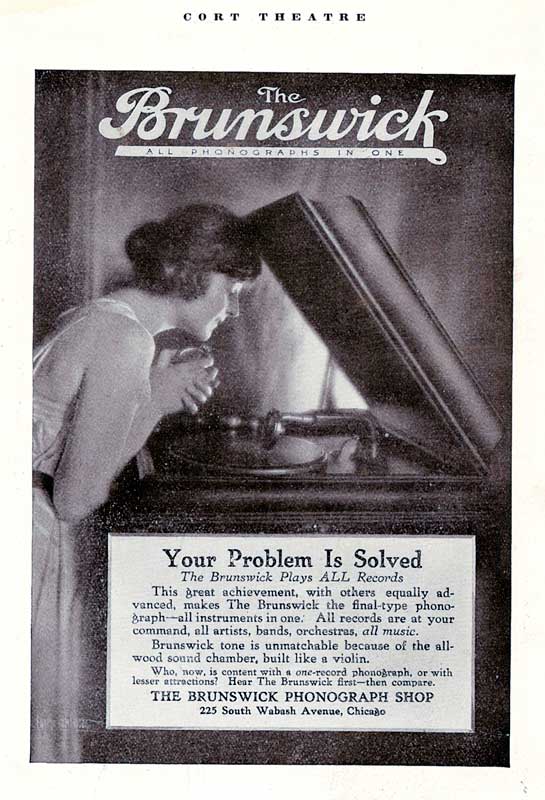 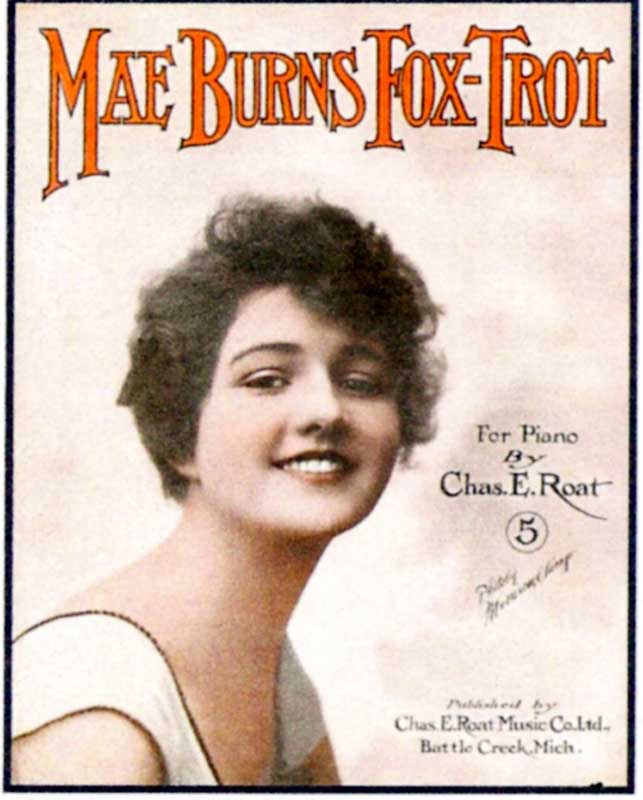 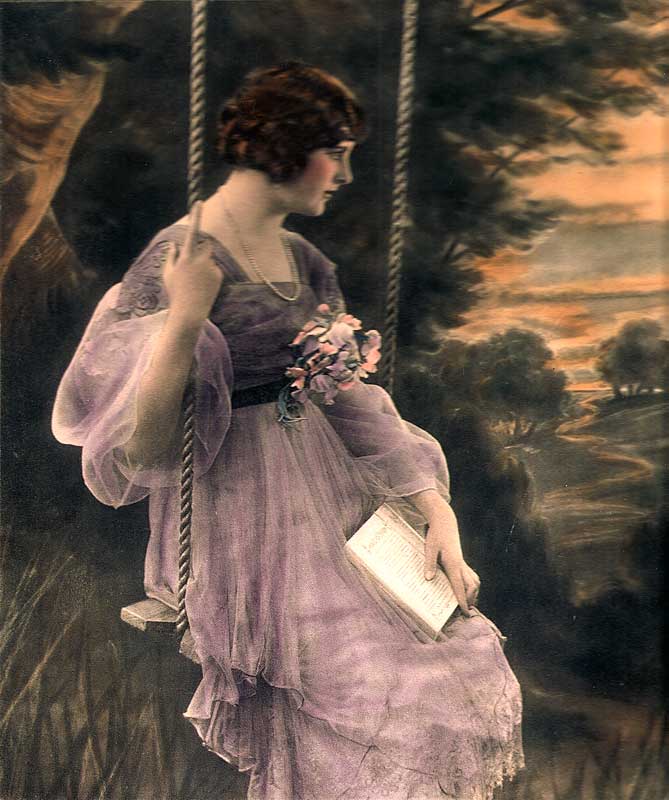 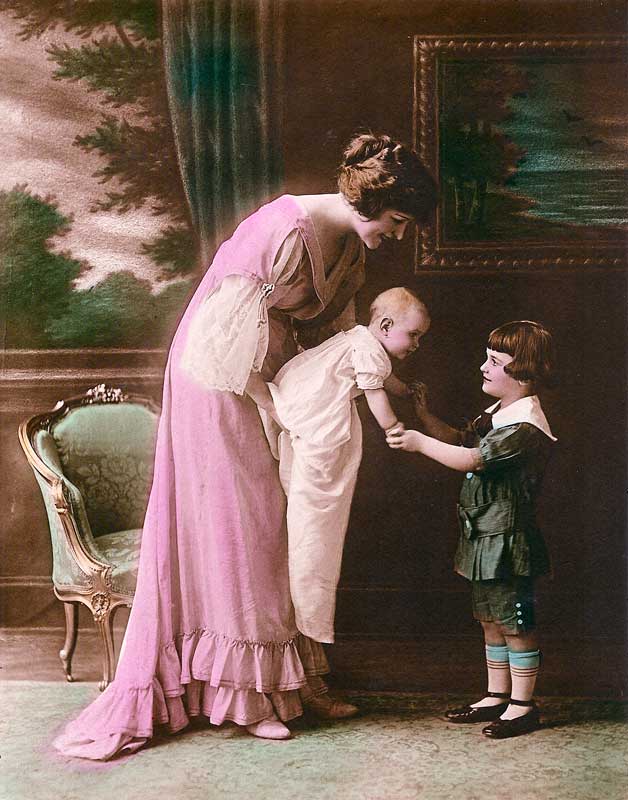 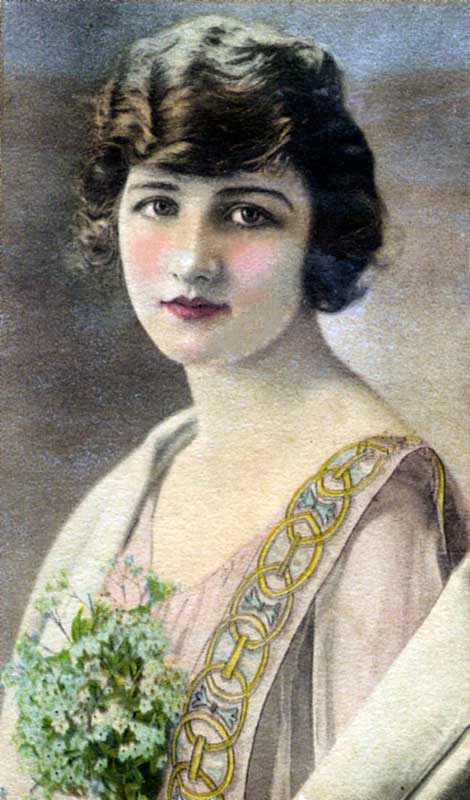