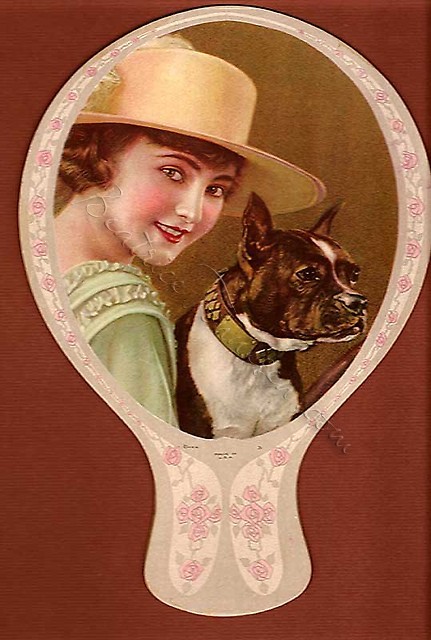 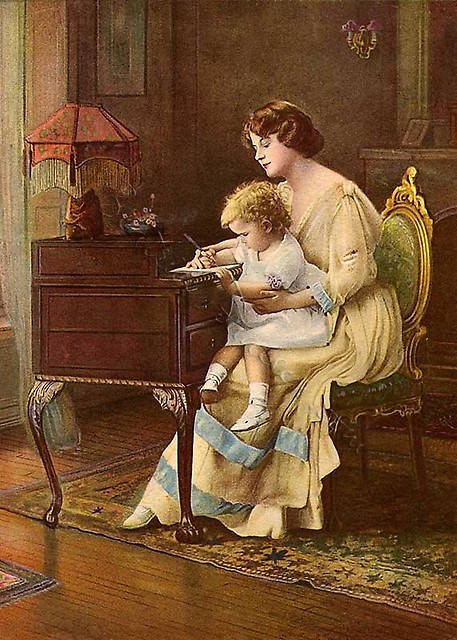 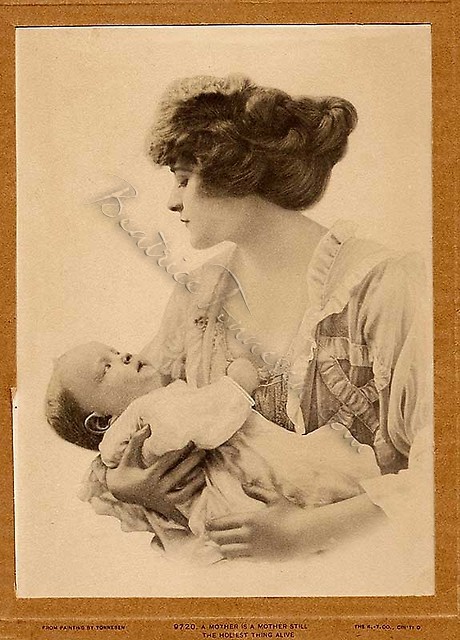 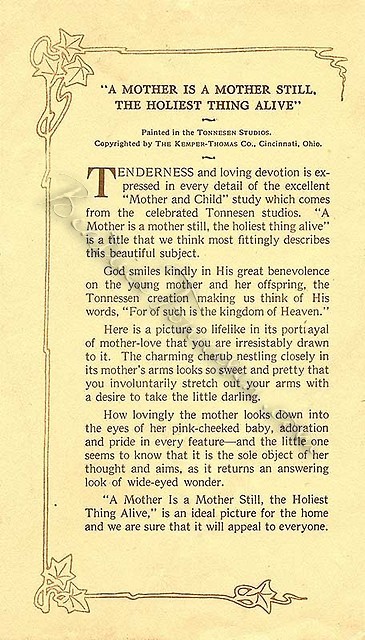 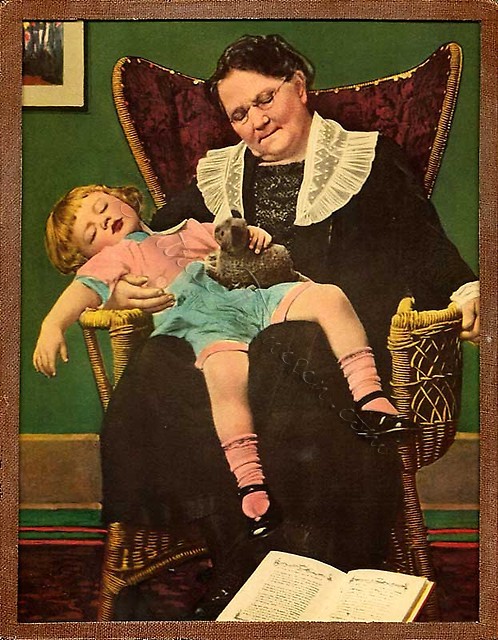 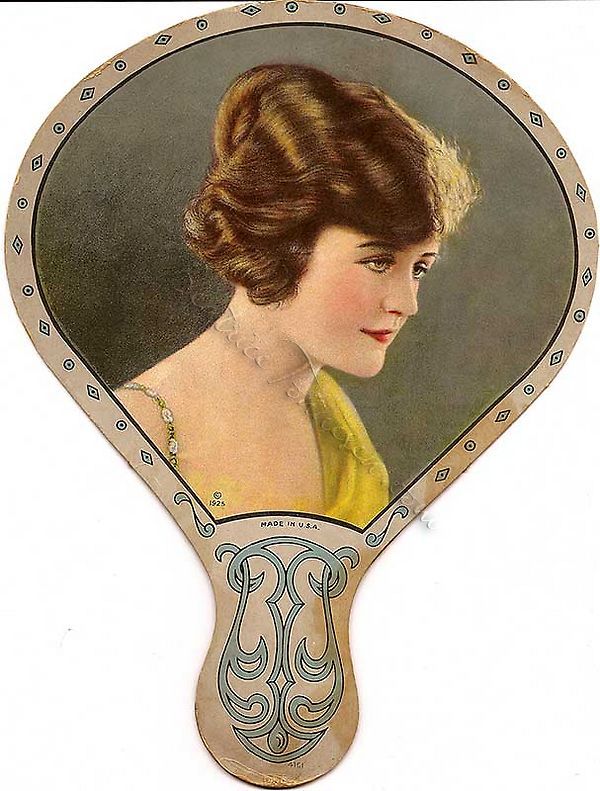 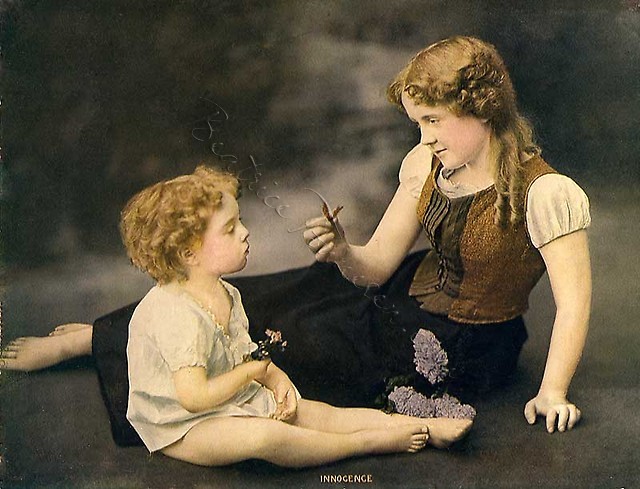 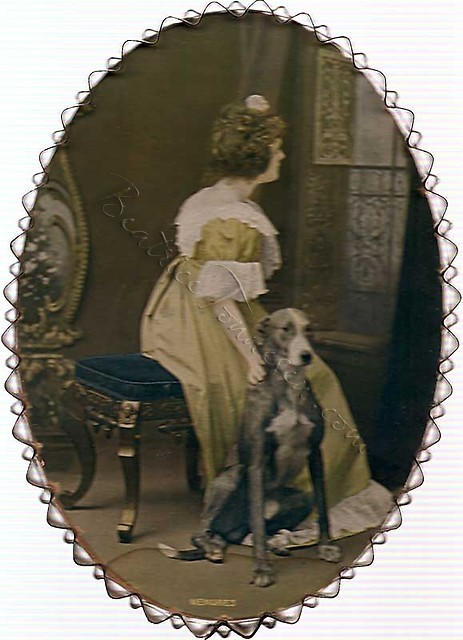 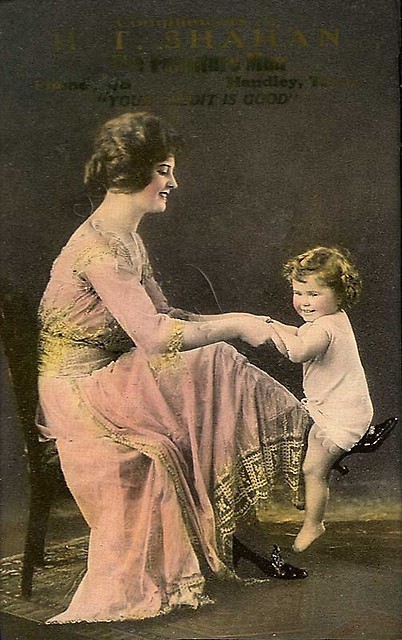 Happy New Year! 2010 was a great year for collecting the works of Beatrice Tonnesen. With the recent Winneconne (WI) Historical Society find of over 100 of Tonnesen’s original photos, we now have a total of about 300 confirmed photos by Tonnesen, which can be referenced as we search for more examples of her published work. All of the Winneconne photos are featured on this blog in Catalog Album 15. The Oshkosh (WI) Public Museum has an unpublished archive of about the same size, and some of their photos appear here with permission. Another hundred or so original photos are known to be in the hands of individual collectors, some of whom have also agreed to let us display photos here on this blog, for which we are grateful.

But I believe Tonnesen produced more than 2000 photos during her long career, and many of those appeared as published prints and advertisements between about 1898 and 1930. Identifying them can be tricky, because she was seldom credited by the publishers. However, by referencing the hundreds of confirmed photos now available to us, as well as the relatively few signed and attributed published prints, we can recognize Tonnesen’s unidentified works, not only by matching them with these known photos, but through her props, models and costumes. As a result, I’ve been able to add scores of new finds to my collection this year. This year’s additions range from prints of beautiful flappers and Victorian mothers, children and pets to an original painting of Tonnesen’s own mother!

There are more to come, but, to start the new year, the slideshow at right shows eight new finds from my collection. The information below describes how I determined they originated as photos by Tonnesen.

1. Fashionable, hatted lady and her bulldog found on an advertising fan, ca. 1920, illustrator unknown. Both Oshkosh Public Museum and Winneconne Historical Society have original copies of this photo. The chair and the dog appear in other photos by Tonnesen. 2. Print by unknown illustrator of a mother and daughter seated at a desk, ca. 1918. The child is Jane Berghauer (1916-1994). The original photo is in the archive of the Oshkosh Public Museum, however it also shows a baby on the floor with a wastebasket from which papers have been scattered! The clothing and furnishings appear in many other examples of Tonnesen’s work. 3. “A Mother Is A Mother Still The Holiest Thing Alive,” attributed “From Painting by Tonnesen.” This can also be identified as Tonnesen’s work by the mother’s gown, which appears in other confirmed Tonnesen photos. (I’ve included the publisher’s write-up for this print, which undoubtedly appeared on a calendar. It’s interesting as a typical example of the lofty rhetoric used in the marketing of the artwork of the era.) 4. From “The Sandman,” by Tonnesen, original photo in the Oshkosh Public Museum. The illustrator of this print sealed in glass is unknown, but the photo from which it came dates to the early 1920’s. Tonnesen later wrote that the child was a girl. 5. This fan with a portrait of a beautiful woman bears a 1925 copyright date. Tonnesen shot a series of photos of this woman in the early 1920’s, one of them in the Winneconne collection shows her wearing this distinctive flower-strapped dress. 6. “Innocence,” an early colored print on glass, showing a toddler and an older girl with a butterfly. The original photo is owned by the Winneconne Historical Society. 7. “Memories”, ca 1899, in which a beautiful Victorian lady gazes out the window, accompanied by her faithful dog. The distinctive stool with a face on each corner is found in many of Tonnesen’s Victorian parlor scenes. The bottom of a standing clock with a heart motif, often used by Tonnesen, can be seen at left. 8. 1925 Advertisement sealed in glass and wood for H.T. Shahan “The Furniture Man.” In 1921- 1922, Tonnesen featured this toddler in a series of photos. Sometimes the child appeared to portray a boy; other times a girl. I have never found this child in a photo known to have been taken by anyone other than Tonnesen. However the proof of the photo’s origin is in the mother’s clothing: The crochet-type lace trimmed dress was a favorite Tonnesen costume.

I’ll be presenting more of my “new finds” over the next few months, as time permits. Perhaps you have some interesting finds of your own. If so, we’d love to have you share them. Just contact us using the “Reply” button below.

« Ellen and Esmeralda: Two prints from one photo?
Captivating Toddler A 1920s Favorite »

20 thoughts on “8 Great Finds…and How to Tell They’re by Tonnesen!”