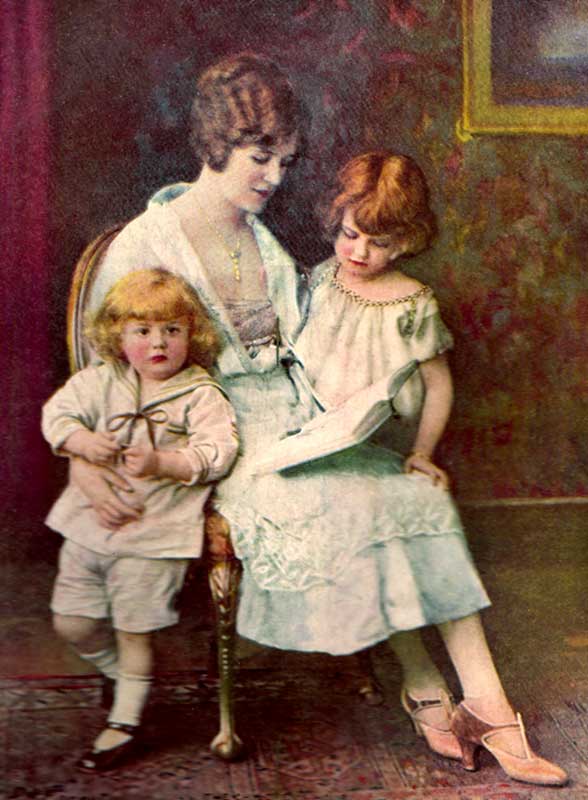 The slideshow at right, displays this seemingly ever-playful and good-natured toddler in a variety of poses and settings. Images are of original prints from my collection, unless otherwise noted. Here’s the information I have on each of them:
END_OF_DOCUMENT_TOKEN_TO_BE_REPLACED