It has taken me awhile to get to the point where I can write about this. On Saturday, October 24, 2015 we lost an incredibly brilliant and kind man, my friend Sumner Nelson, to lung cancer.

I first encountered Sumner in 2007 when I phoned him to ask about some photos he had posted online. The photos were of his great-aunt, Beatrice Tonnesen, and it happened that I was researching her life and work. Sumner was hosting several blogs at the time and he offered to host one more-about Beatrice and the popular, but seldom attributed, artwork she created in Chicago between 1896 and 1930.

So, for almost eight years, we collaborated to bring Beatrice’s accomplishments to light. In a tweet last April, he characteristically understated his role as “Sumner’s little art/web participation.” It’s a lot more than that.

Not only did he make the blog itself happen, he constantly tweaked the formats and slideshows, and restored the sometimes tattered images I sent him. Later, when we had enough material for a book, he and his wife, Martha, flew to Germany, where Terry and I were living, and scanned and photographed our collection. Then Sumner learned e-book formatting and published the book himself!

Sumner was never just a participant. He was an enabler of good things. He made things happen. I’m so lucky to have known him and shared eight years of this endeavor with him. Thanks for everything, Sumner. I’m forever grateful.
-Lois Emerson 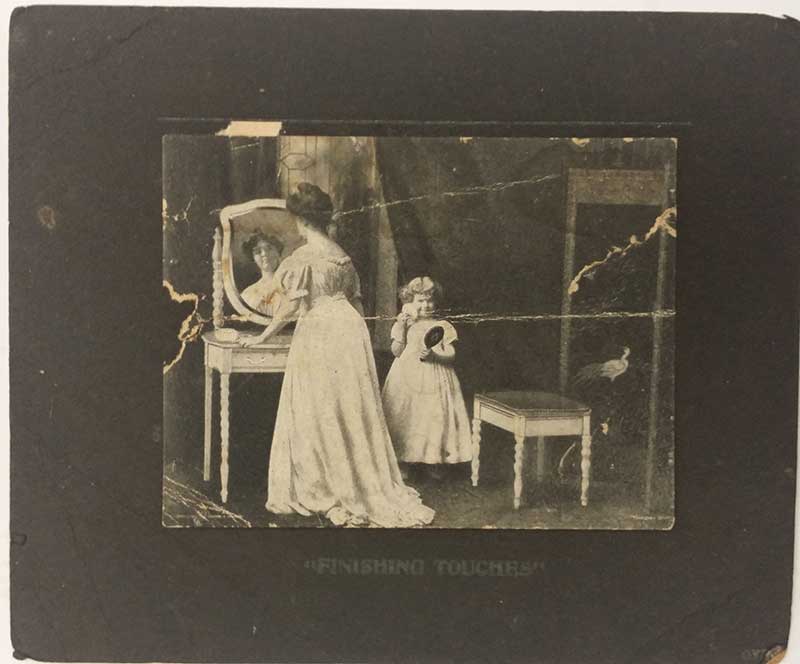 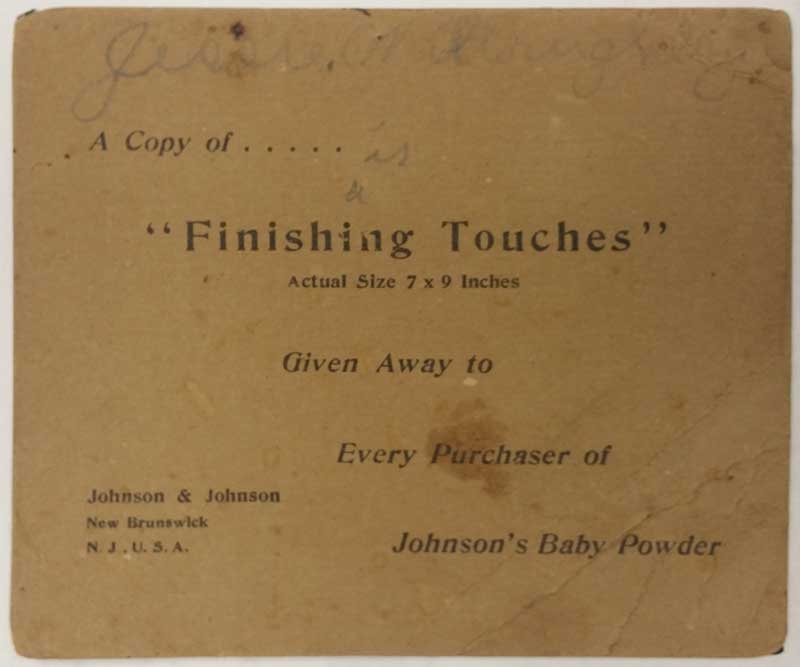 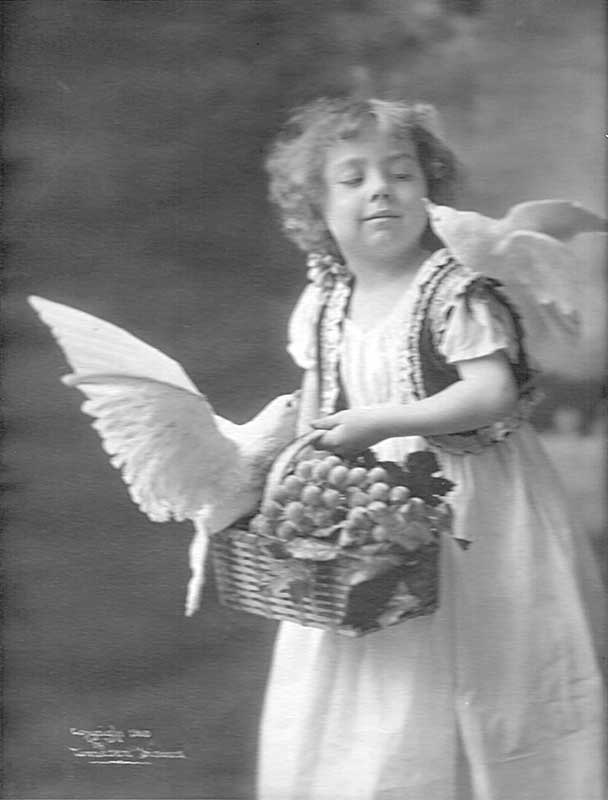 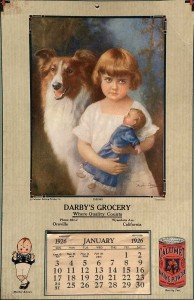 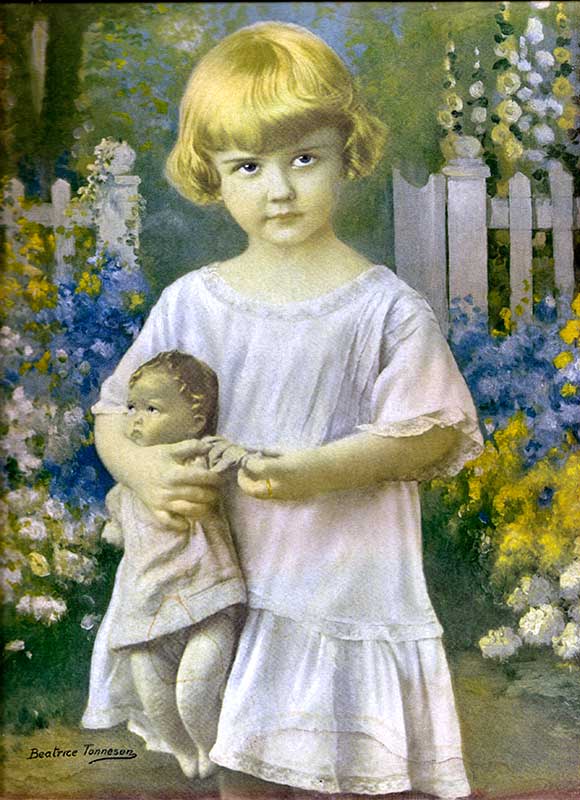